Just read a post from one of my favourite Danish bloggers, The Jules who rules, and she wrote something about music and a book, that touched me quite a bit. The book is Eleanor & Park, and I am instantly going to order it from the library to read. But Jules also wrote about playlists, how music is something that brings us back to certain times in our lives.

I feel the same way. Music has been ever so important in my life, and now I feel unfortunately that it is quite far away from my everyday. I have simply turned into the grumpy old man, who wants the radio turned off, because he cannot focus when the kids are playing, his other half trying to tell him something important, or he just needs to think. I need silence. Too much noise turns into simply – noise. Boring, but the thruth.

Music is something I mostly put on when I am alone, to celebrate that me-time, to give me energy when I am being creative, baking, cleaing, or to set the mood to whatever I am going to do. Unfortunately I do not listen to enough music with the girls or Alan, because somebody always needs for me to listen at some point, and then I can´t enjoy the music at the same time. But it´s a shame, because it can be really great to dance around the whole family. Mental note : I want to do that more!

I also miss singing and playing, but hopefully that will come back too, as we have borrowed a piano from my aunt. She does not really play it anymore, so I now have the chance again.

– And now I have just started thinking about music, how it takes me down all the memory lanes in my mind.

Danish pop-group Rocazino is some of the first I can remember. Watching their music videos with my dad on Beta Max – yep, that´s how cool he was.

Beatles at my dads place, both on lp and on his guitar.

Janis Ian while crafting with my mum on sundays.

Leonard Cohen at my dads. He even made me mixed tapes, so I could listen to it at my mum´s. I still love his voice and lyrics.

Madonna at my older cousin´s, late 80´s, a whole new world of empowerment and POP opened up. (Also, I wanted to be just like my cousin. She was the coolest.)

The Police and Sting when I was around 11-12. God I was so in loooove with the punk-version of Sting, not the tantra one. And none of my peers knew who they were. I was such a music nerd.

Britpop in every way for my early teens. In my room. At the youthclub. Hoping I would someday meet somebody I could speak English to. Hey, look what happened!!

Tori Amos, from when I was 13. She was my hero. I sang and sang her songs all day and all night. Wishing I could be her.

In my late teens a special friend introduced me to the Swedish band Kent, and they were my soundtrack to moving away from home. Starting my own life with mismatched cups and all the wrong boyfriends in the world.

Cheesy 90s stuff and Britney to take me through the endless partying of my 20s.

The list goes on, and it stays in my heart. I love music, and I cannot wait to pass it on to the next generation.

– What is the playlist to your life? 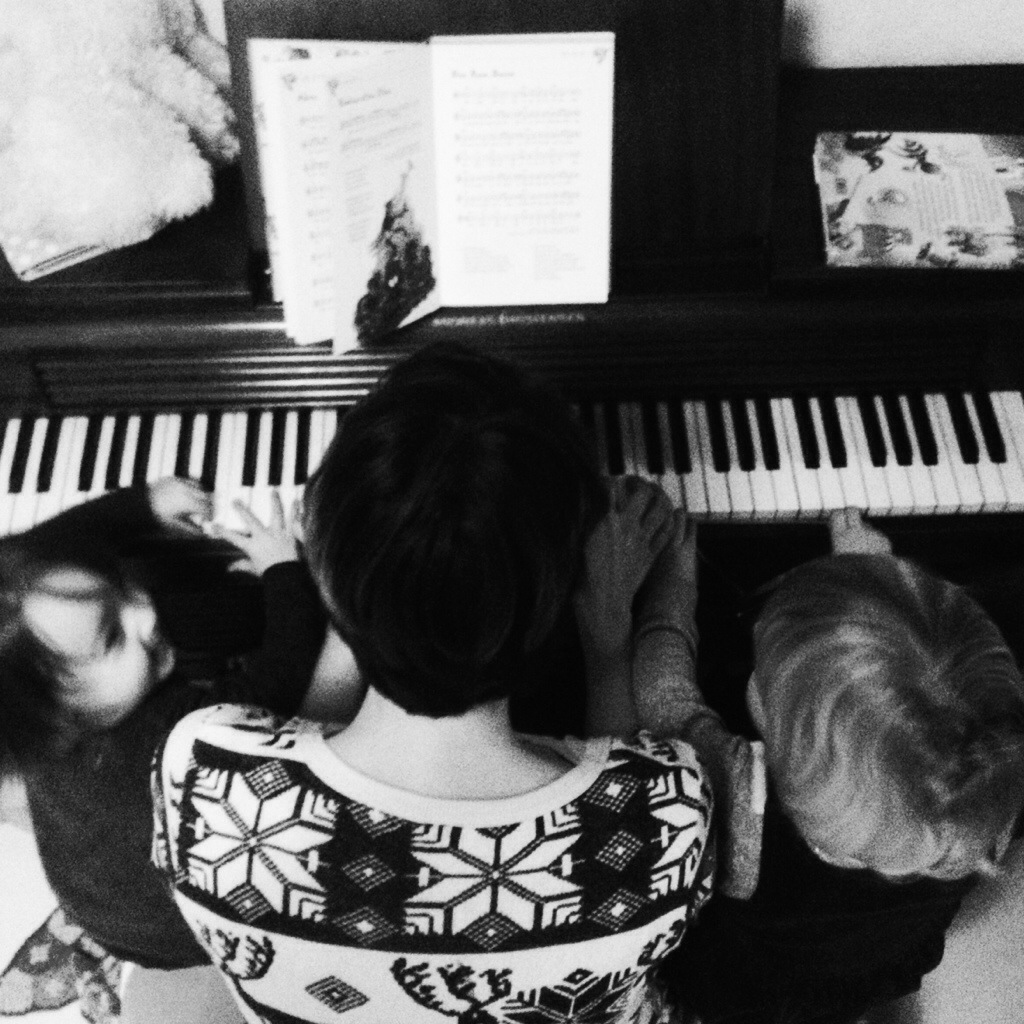 Nothing much to say, but I will try anyways 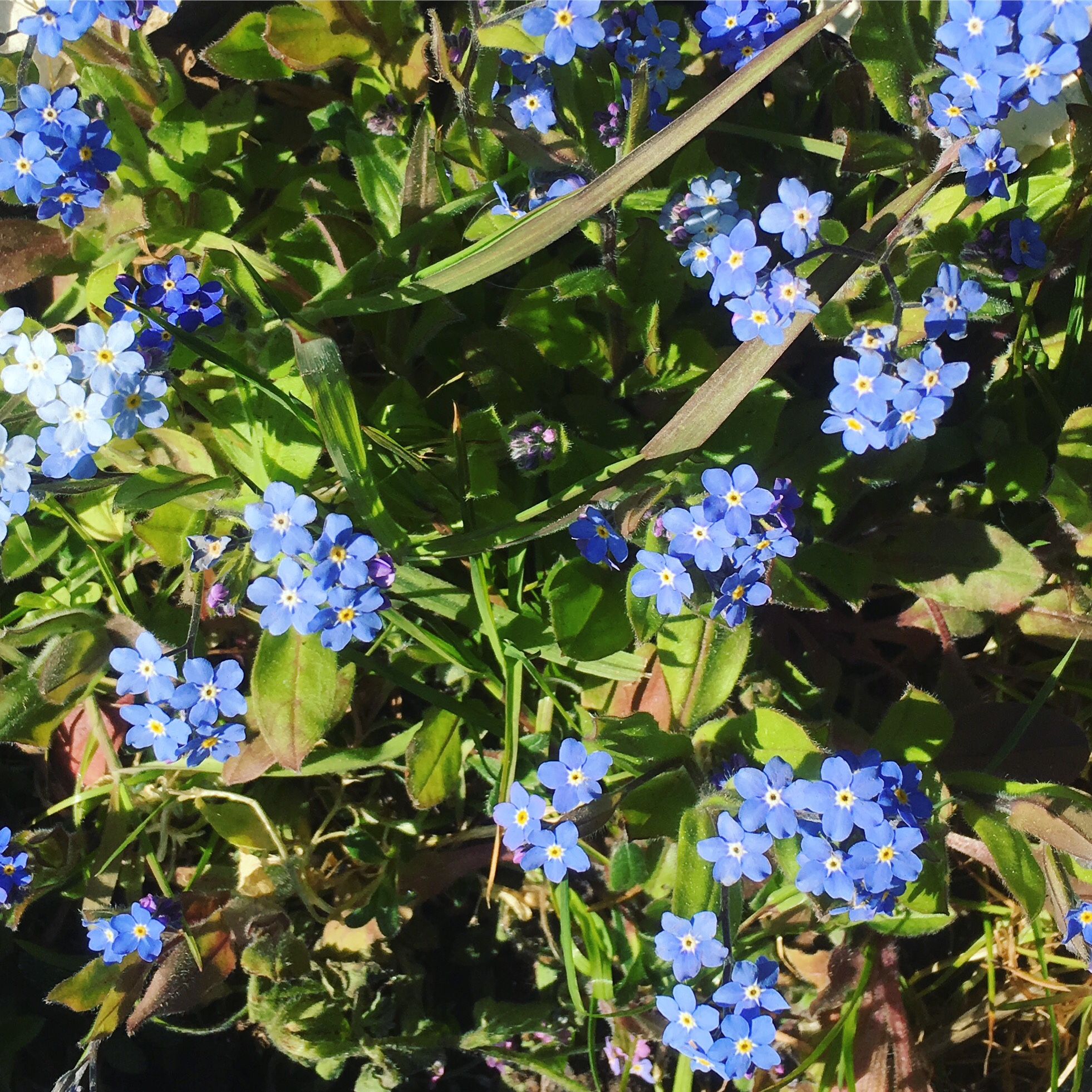